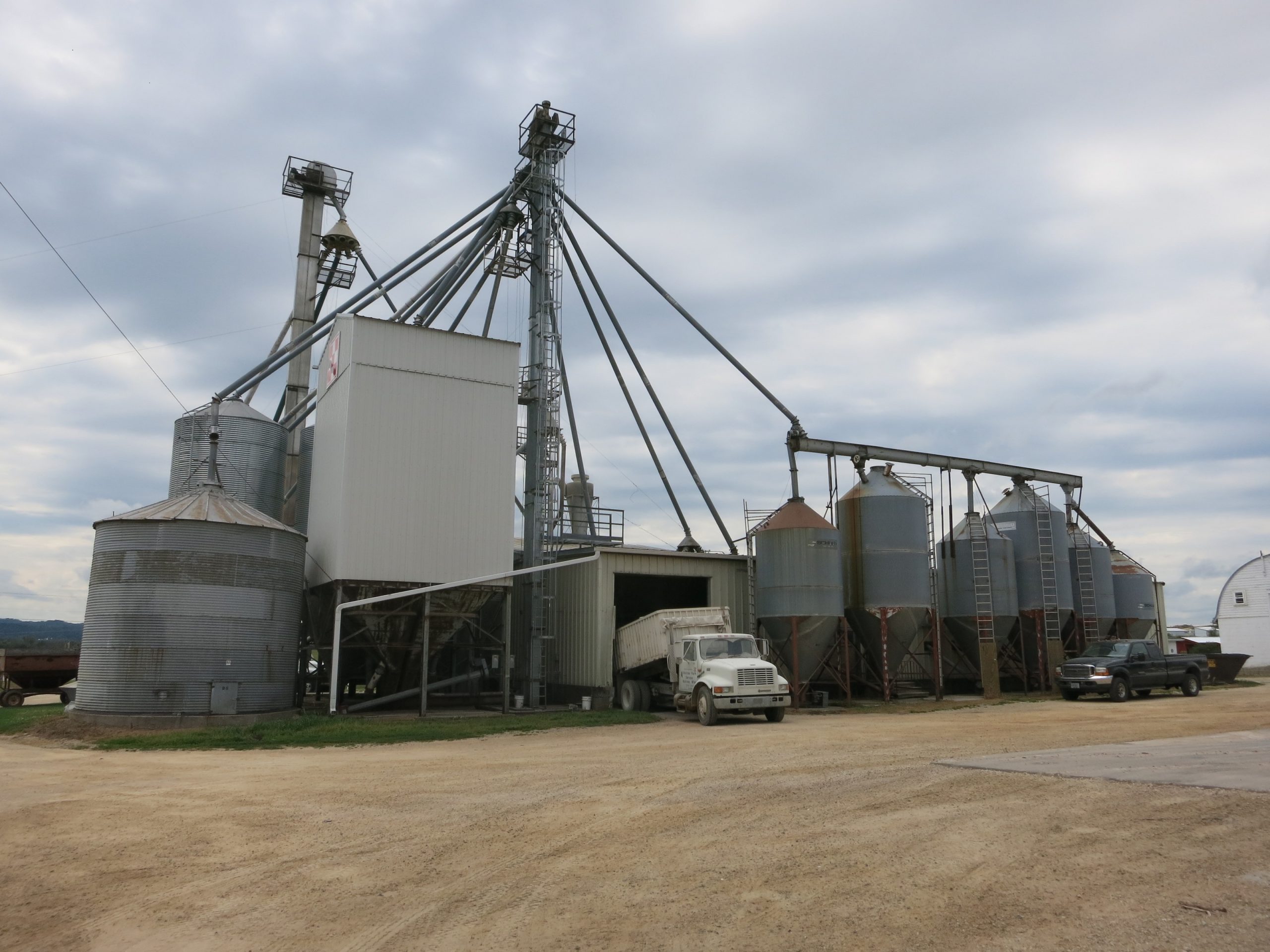 By Megan KlostermanMarch 25, 2019No Comments

Perception is an interesting phenomenon even in the grain elevator business.  During the busy harvest season, farmers are focused on keeping the trucks rolling so that combines never stopped while waiting for trucks to get back to the field.  Remember the old days when a truck arrived at the elevator and sat in line for fifteen to thirty minutes awaiting his turn to be weighed, sampled, unloaded and re-weighed?  The entire experience happened while sitting on one truck scale which was positioned over the receiving pit.  Experienced elevator managers have worked with engineers to devise techniques that keep time spent at their facilities to a minimum.  Using sound psychological principles, today’s top managers make the time “feel” like it is flying by.

Rather than sitting in line waiting his turn to be drive across the scale, be probed, to unload and to be weighed out, the line is kept moving by advancing trucks to various stations.  Trucks arrive at the elevator, roll back their tarps and are probed.  While the sample is being graded, the trucker drives onto the inbound scale and is weighed.  The scale stabilizes as the truck stops rocking and a loaded weight is taken.  A signal light or verbal notification alerts the driver to move forward toward the receiving alley.  The driver waits for one or two trucks to drop their loads ahead of him.  Then it’s his turn to drive over the receiving pit.  He opens the hopper trailer’s gates and grain disappears at 15,000 to 25,000 bushels per hour, so unloading only takes a minute or two.  The driver then moves his truck off the pit, he may re-tarp his trailer and he moves to the outbound scale to obtain an empty weight after which the driver receives his delivery ticket and heads back to the field.

Did you notice how many times the driver stopped while an activity took place at each stop?  The trucker may be at the elevator facility for twelve to twenty minutes, but every couple of minutes another operation is happening with his rig.  The driver is actively engaged while moving from station to station.  He has a sense that things are moving along quickly because he is mentally engaged during the process.   The genius of the traffic flow model described in this short narrative is that it keeps drivers actively engaged during the process and the time seems to fly!  Sitting in line for fifteen minutes awaiting two minutes of fast paced action feels like it takes a lot longer than spending the same amount of time moving from station to station.  Isn’t the study of human behavior fascinating?  Hats off to Engineers who design these high speed facilities and to the Operations Managers who make it happen!

The following organizations are cornerstones in the appraisal industry, and through which Crown Appraisals, Inc. professionals hold designations. The Crown Appraisals team participates in their continuing education, leadership, and networking opportunities.