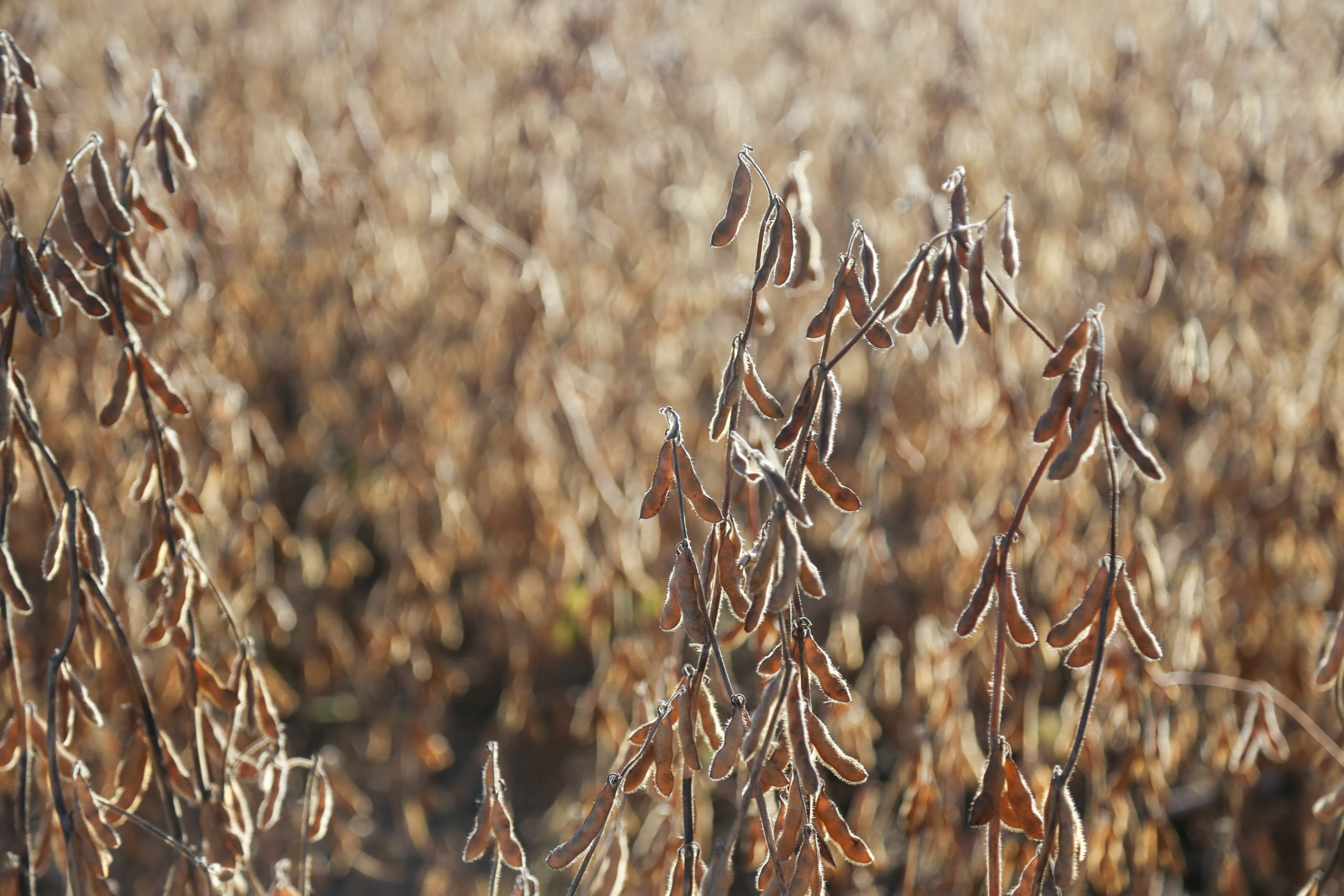 Grain Elevators Caught in Crossfire of a Trade War

By Megan KlostermanNovember 26, 2018No Comments

The current trade war is causing quite the ripple effect in the agricultural industry.  Depending on whom you ask, China’s 25% retaliatory tariff on soybeans may have caused more of a tidal wave than a paltry ripple.  On average, U.S. soybean farmers can sell their soybeans for about $1.00 per bushel less than they could have at this time a year ago (without considering Trump’s market facilitation payments).

The hit has been felt harder in areas like the Northern Plains where a vast majority of the soybean crop is shipped to the Pacific Northwest to be loaded onto ocean vessels bound for China.  Typically, around 25% of the U.S. soybean crop is exported to China.  Around 71% of North Dakotan soybeans are typically sent to Asia, primarily China.  Many farmers are hanging onto their grain in hopes of higher prices and/or a resolution to the trade war.  But it isn’t just farmers who are feeling the pinch.

Someone recently asked us the question, “What is a grain elevator worth if it isn’t moving any grain?”  He wasn’t referring to an old abandoned wood crib grain elevator.  He was referring to the dozens – or maybe hundreds – of grain elevators scattered across the upper Midwest sitting on huge inventories of soybeans with hardly any place to go.  Maintaining profitability is challenging to  when your main customer isn’t buying your product.

If the trade war were extended for several growing seasons, China would have ample opportunity to develop plenty of alternative sources for soybeans – i.e. Brazil, India, Russia, etc.  Grain elevators in the Northern Plains that typically sell soybeans to Asia are looking for other markets.  Infrastructure, distance to the market, and basis levels all make securing new markets a complex issue.  The northwestern part of the upper Midwest is dependent on rail transportation.  This situation eliminates some of the marketing opportunities that are already available for soybeans in the southern Midwest and southeastern U.S., which are shipped by barge to the Gulf of Mexico for export.

Reportedly, U.S. soybeans have recently been shipped to Taiwan from the PNW for the first time in 15 years.  In October 2018, two barges of U.S. soybeans were sent to China.  As reported by Bloomberg, this may be a signal that Chinese buyers are becoming increasingly desparate for supply.

Undoubtedly, the current trade war will have a lasting effect on soybean markets.  (How much wheat has the U.S. sold to Russia since the 1980 Russian wheat embargo?)  What does all this mean for the intermediate value of grain elevators?  Time will tell.  Some elevators will keep their heads above water through risk management, finding alternative markets, and capturing market carry, but if the trade war continues and an elevator is unprofitable for an extended period of time, it could eventually mean orderly liquidation value*.

Liquidation value is the most probable price that a specified interest in real property should bring under all of the following conditions:

The following organizations are cornerstones in the appraisal industry, and through which Crown Appraisals, Inc. professionals hold designations. The Crown Appraisals team participates in their continuing education, leadership, and networking opportunities.